Electronic devices such as computers, smartphones, and home appliances have semiconductor parts called LSIs (Large Scale Integration Circuits) built in. As miniaturization and density have progressed, the LSI circuits have come to be written with very fine patterns, and today they are as small as 10 nanometers (1/10,000th of a hair) or less.
Electron beam lithography systems are necessary to precisely process such extremely fine circuits.
As the demand for semiconductors further expands with the realization of the IoT society and the arrival of the 5G era, electron beam lithography systems are expected to play an increasingly important role. 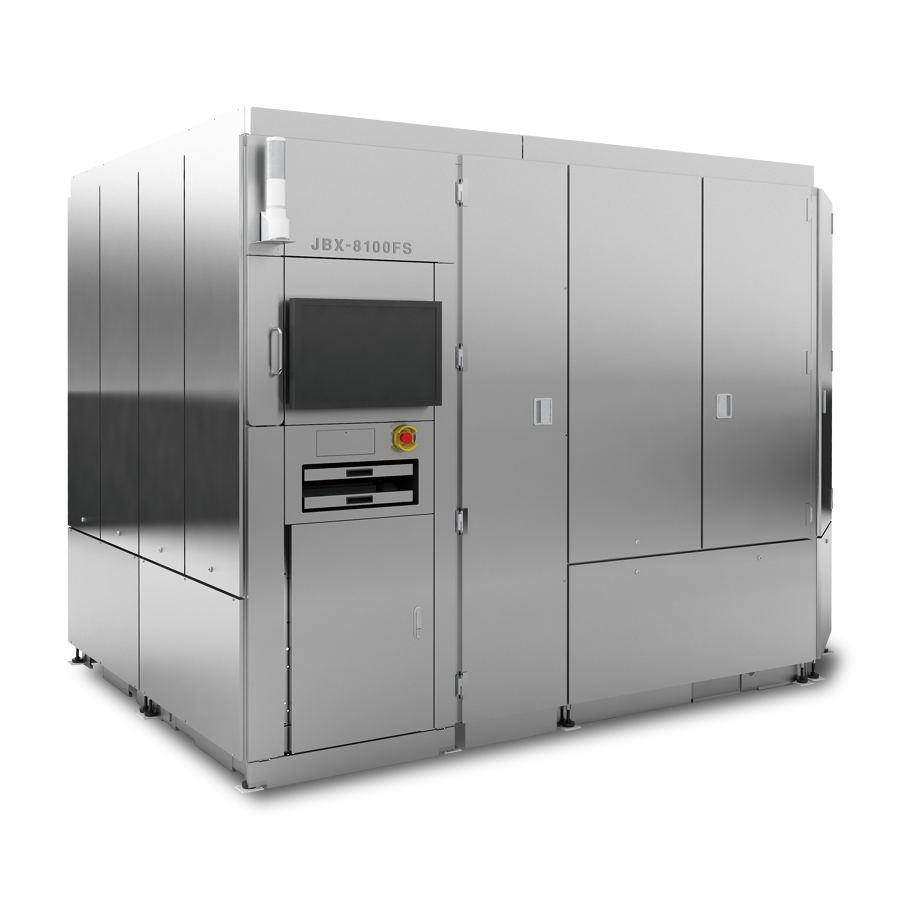 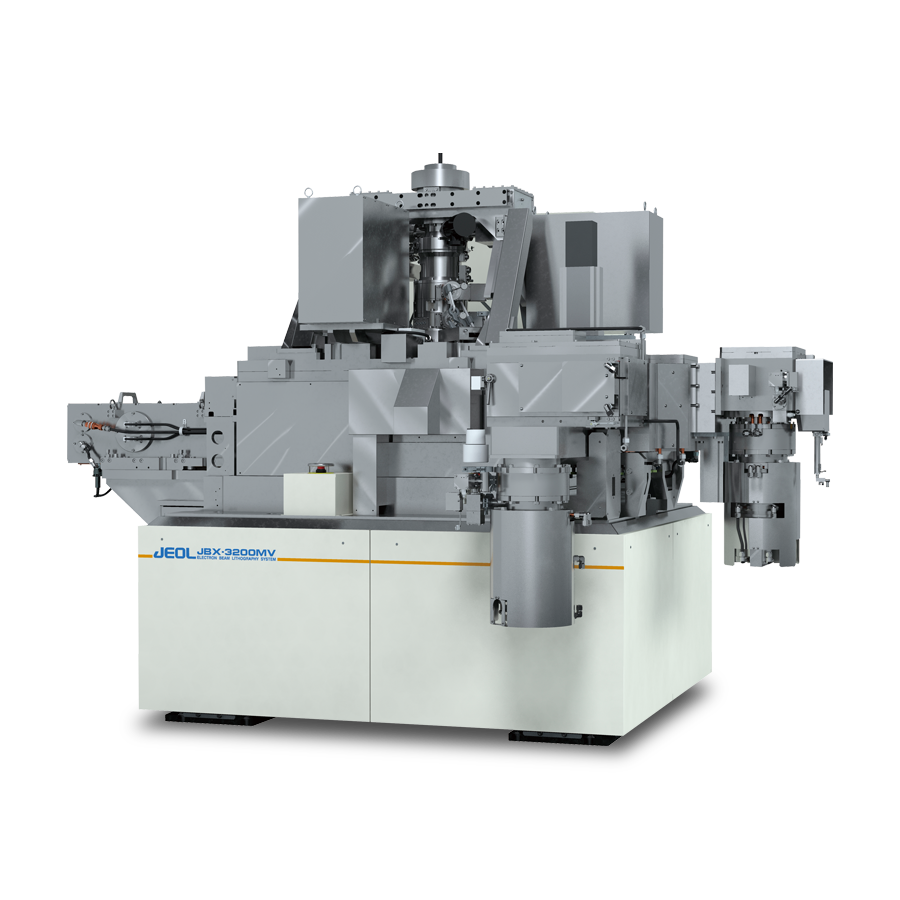 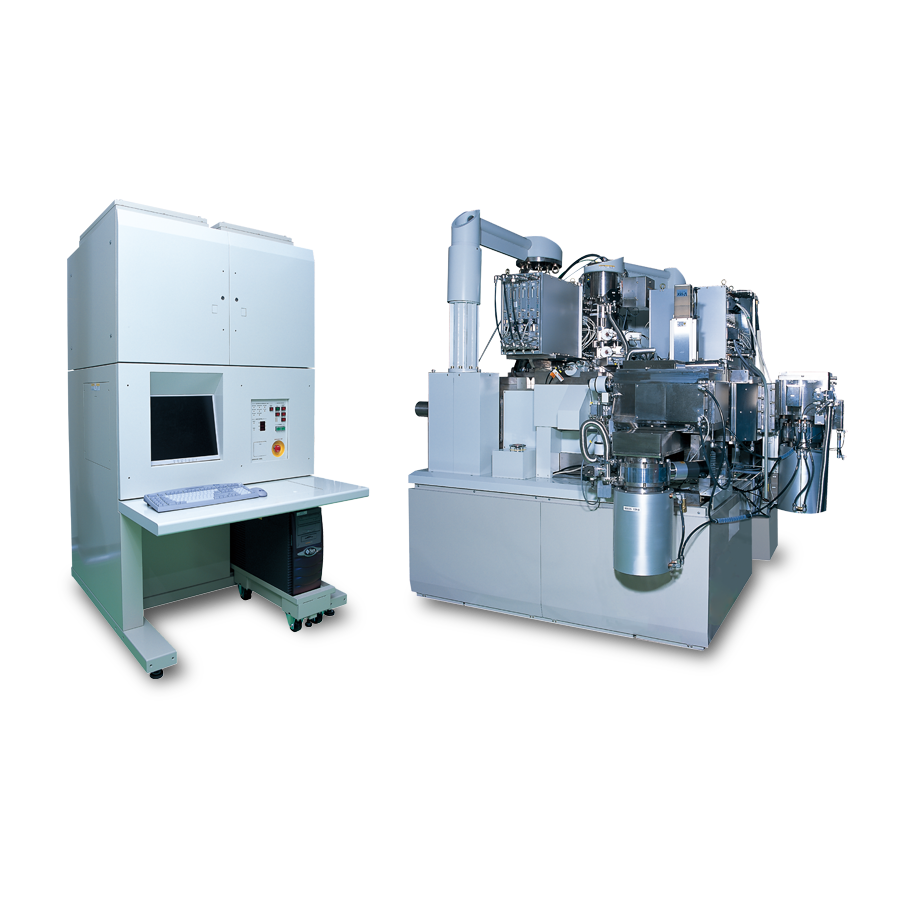 Voices from our users are introduced in the form of interviews, installation cases, and development secrets. You may find some informative hints that can resolve your issue. Please do check them.